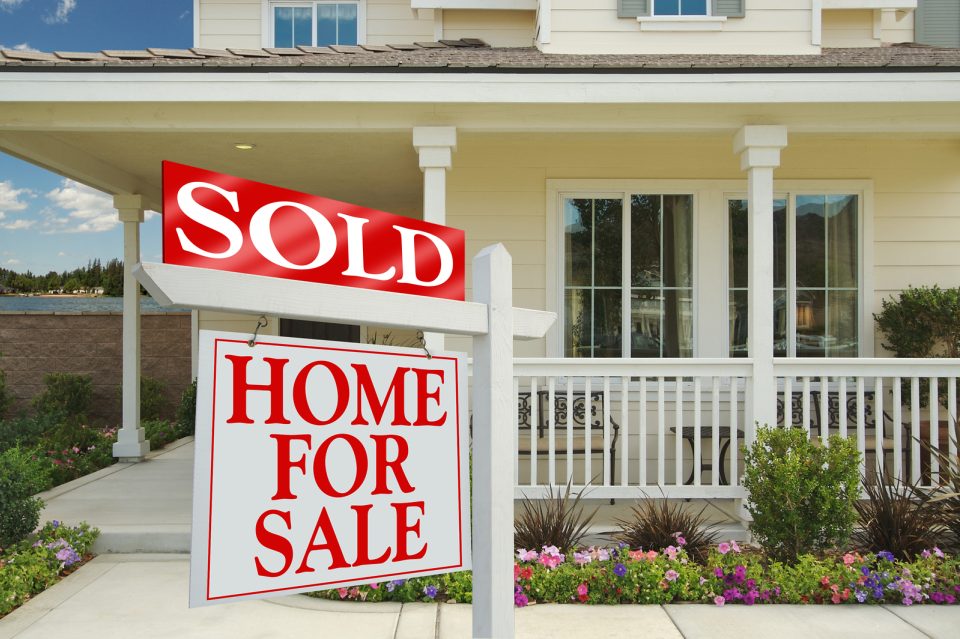 Financial institutions saw solid growth in mortgage volume in 2015, according to data reported by lenders in compliance with the Home Mortgage Disclosure Act (HMDA). Year over year, the total balance of mortgage loans produced by credit unions increased by 34 percent in 2015. The total balance of mortgage loans originated by banks increased by 26 percent during the same period, according the HMDA data.

More detail in the data

To suss out the story behind the data and draw some conclusions, economist Tian Liu noted in a piece on HousingWire a few of his thoughts. Overall, the general trends evident in 2015's HMDA numbers may not be all that surprising anymore: Homes sold at a faster clip all over the country thanks to an improving mortgage market. However, not all areas saw the same level of growth in mortgage activity.

For example, every state saw a year-over-year increase in the number of mortgage originations in 2015, but the exact number varied widely from state to state. Oklahoma, for instance, saw just a 4.7 percent increase, while its neighbor Missouri experienced a 20.7 percent climb. Many of the gains in mortgage activity were concentrated in the Southeast and West, while many states in the Midwest and along the East Coast saw only modest growth.

Liu also found that some local-scale economic trends could be seen in HMDA data. In the Dakotas, mortgage activity was sluggish, likely because of a recent bust in the oil market, where several large drilling operations employed thousands. With many of these workers facing layoffs over the last year, the local economy has suffered. West Virginia, another state dependent on commodity prices, saw similarly lackluster sales improvement.

Looking at the HMDA data, it was clear that many homeowners who applied for a mortgage in 2015 weren't planning on buying another house, but instead were refinancing or improving their current one. Lenders originated 56 percent more refinancing loans in 2015 than the previous year, although it still did not match the volume seen in 2013. Market interest rates reached historic lows in 2015, prompting many borrowers to take advantage. As rates moved even lower for a period in 2016, Liu expects refinance volume to be even higher.

The overall narrative that demand for housing has outpaced supply shines through clearly. However, based on what's already been seen in 2016, it's not a stretch to say things may level off in the new year. Mortgage rates are widely expected to begin rising after almost two years of impressive lows. Though it may become harder to buy a home, better economic conditions are expected to prevail around the nation, making spending and saving easier for the typical consumer. 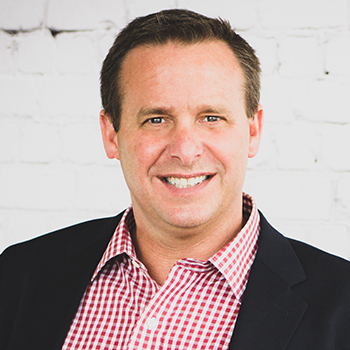 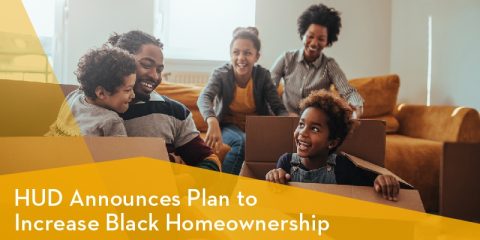 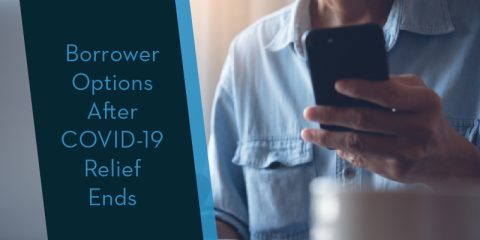