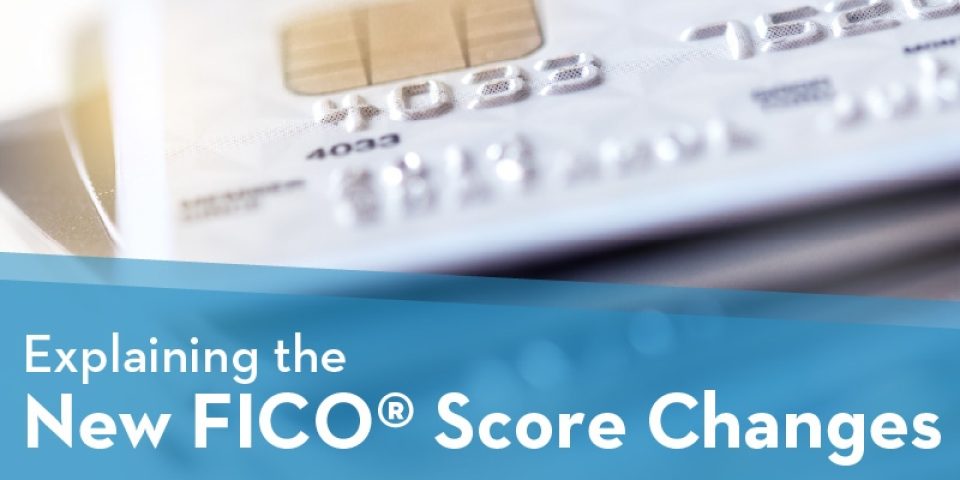 A guide to FICO® score updates coming in 2020

By now you’ve probably heard rumblings about changes coming this year to credit scoring models. Any revisions to credit scoring systems is worth paying attention to, since scores affect so much of our financial lives, including loan interest rates, auto insurance premiums and much more. So, what changes should you expect, and is there anything you may want to do differently?

Why are FICO scores changing?

Fair Isaac Corp. (FICO®) updates its scoring models about every five years, according to a company spokesman, with the last update occurring in 2014. Two new scores are expected to roll out this summer, FICO 10 and FICO 10T. This is the first time the company has offered two versions of its usual score.

The actual score range won’t change; it will still score people on a scale from 300 – 850.

FICO models are updated in part to evolve along with economic conditions. They are also changed every few years because lenders need a way to evaluate consumers’ current habits, and because derogatory marks fall off credit reports after seven years.

When are lenders likely to use the new scores?

Even though FICO 10 and 10T will be available in 2020, it’s unlikely that lenders will adopt them right away. That’s because lenders are free to use older versions, and many continue to stick with whatever version is currently the foundation of their underwriting process. FICO 8, which was released in 2009, is still the most commonly used model today, according to industry analyst Ted Rossman.

In the mortgage world, FICO 2, 4 and 5 are still used with regularity. That’s because Fannie Mae and Freddie Mac require lenders to use a FICO score obtained from the three credit bureaus – Equifax, TransUnion and Experian – and all three of those bureaus still use the older models.

What is different about FICO 10T?

The “T” means “trended data,” and it’s a departure from earlier FICO versions.

FICO 10T looks back at up to 24 months of past credit data and uses that “trend” to predict current behavior. So, in addition to the five main credit factors, the FICO 10T model will now include information on the latest 24 months of your personal financial trends, such as:

This trended data is expected to benefit people who, for example, pay off their credit card bills each month. The trend also looks at whether your card balances are rising or falling over time. Rising balances indicate that you may be a higher credit risk.

The story with trended data is that it rewards people whose recent activity shows that they are making progress toward paying off debts. Repayment and balance reduction are important factors in making trended data work for you.

What about FICO 10, the non-T version?

FICO 10 is being offered because 10T has a couple of disadvantages for lenders: it will take significant time for them to adopt 10T and adoption will be expensive because lenders will have to update their systems.

How will this all affect my credit score?

And, don’t forget, while FICO 10/10T will roll out this year, it’s likely to be quite a long time before lenders actually adopt these models.

Your score is most likely to drop if:

FICO 10/10T may sound scary, but you can still build and maintain a good credit score using all the traditional advice:

By sticking to positive financial habits, you can make sure you’re an attractive credit consumer no matter what FICO model a lender uses.

Published by The Servion Group
Relevant Post:
A Special Thank You for 1,000 LinkedIn Followers 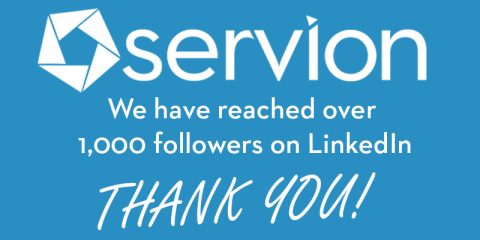 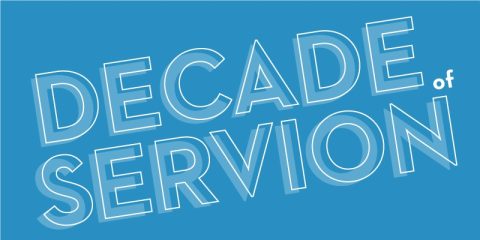