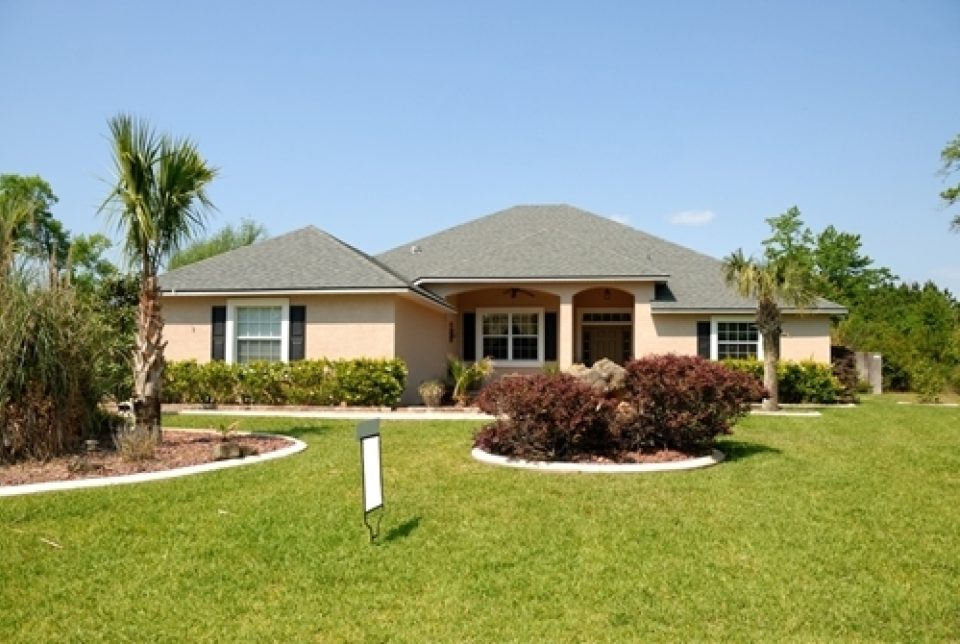 On Dec.16, the Federal Open Market Committee determined economic activity and the current employment situation would support the first rate hike since 2006. According to the press release from the Board of Governors of the Federal Reserve System, the considerable improvement in the labor market this year supported the decision to raise the target rates range for federal funds from 0.25 to 0.5 percent.

This increase reflects well on the health of the U.S. economy and job situation and propelled the increase in interest rates for U.S. home mortgages.

Mortgage rates rise for the week ending Dec. 17
According to Freddie Mac's weekly Primary Mortgage Market Survey, 30-year fixed-rate mortgages increased to 3.97 percent from 3.95 percent the previous week. In addition, this rate is up from 3.8 percent, the average seen a year ago at this time.

Both 15-year FRMs and 1-year Treasury-indexed adjustable-rate mortgages increased when compared on a week-over-week basis.

The average 5-year Treasury-indexed hybrid ARM remained unchanged on a week-over-week basis. However, it is 0.08 percentage points higher when compared year-over-year.

Sean Becketti, the chief economist for Freddie Mac, indicated the Federal Open Market Committee of the Federal Reserve followed through with a rate hike for the first time in nearly a decade, which was expected by a majority of industry experts.

"FOMC followed through with a rate hike for the first time in nearly a decade."

"We take the Fed at its word that monetary tightening in 2016 will be gradual, and we expect only a modest increase in longer-term rates," noted Becketti, according to Freddie Mac. "Mortgage rates will tick higher but remain at historically low levels in 2016. Home sales will remain strong, but refinance activity should cool somewhat. Novel policy approaches such as quantitative easing injected significant liquidity in the economy over the past seven years. As a result, the Fed is forced to employ some new tools, such as reverse repos, as it tightens monetary policy. We are likely to see some short-term volatility in fixed-income markets as market participants adjust to these new tools."

Borrowers with ARM should switch to FRM
Bankrate echoed Freddie's analysis of the rise in interest rates referencing the FOMC, and also suggested that individuals who currently have an ARM should switch to a 30-year fixed loan. Refinancing now will protect borrowers from market changes as FRMs are less sensitive than ARMs.

Those looking to invest in a home may want to apply for a home now to secure a lower rate. However, there may not be a substantial change in rates for mortgages. The up or down movement of interest rates should not be a deal-breaker for individuals interested in buying a house.

According to Bankrate's Mortgage Trend Index, 33 percent of participating panelists indicated they anticipate continually rising rates. However, 17 percent of respondents believe rates will fall and 50 percent expect rates will remain relatively unchanged over the course of the next week.

Housing market remains strong
The rate hike reflects that the economy and employment situation have improved enough to support a higher interest rate. It indicates continual growth in the job market and a better economy for the U.S., which is great news for hopeful homeowners.

For individuals considering homeownership, the FOMC meeting points to favorable future conditions, and for industry professionals a higher volume of qualified borrowers searching for houses will likely bolster the market.

While the rate hike may have led to higher interest rates for U.S. home mortgages, rates remain historically low, and individuals searching for homes can still save a substantial amount by securing a lower rate today. In addition, the promising future suggested by the Fed's decision to increase the interest rate bodes well for housing activity as we continue into 2016.

Published by
Relevant Post:
Fannie Mae and MBA Mortgage Forecast for the Remainder of 2021 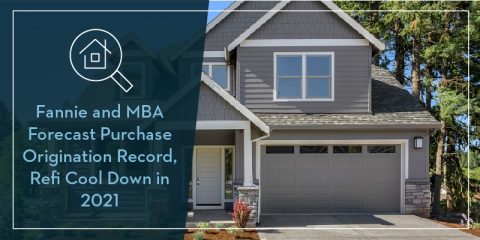 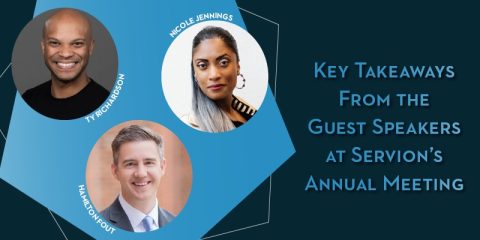