"We've been hanging around record lows for a few months now and we finally hit another one," said Keith Gumbinger of HSH Associates, a provider of mortgage data.

Low-interest mortgages will be available at least through mid-2012, according to Freddie Mac's chief economist, Frank Nothaft.

Mortgage rates tend to closely track Treasury bond yields, which have also been very low lately. For the past three months, 10-year Treasury notes have often fallen below the 2% mark as bond investors steer clear of Europe and its debt woes and buy U.S. Treasuries instead.

"There's been a flight to quality out of Eurobonds and into Treasuries," said Gumbinger. On Thursday, the 10-year Treasury stood at 1.92%.

The rock-bottom interest rates, combined with the lowest housing prices in years, have made home buying extremely affordable right now. Although most borrowers are looking to refinance existing loans rather than buy.

Last week, mortgage applications climbed 4.1%, driven by a surge of home buyers trying to refinance to record-low rates. According to the Mortgage Bankers Association's latest Market Composite Index, close to 80% of loan applications were to refinance existing loans. 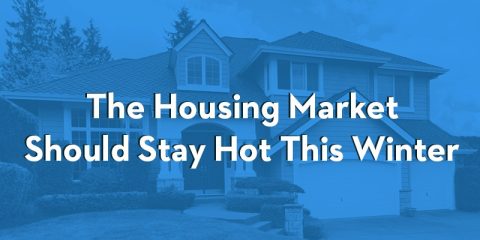 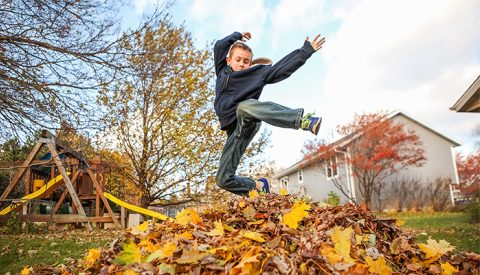