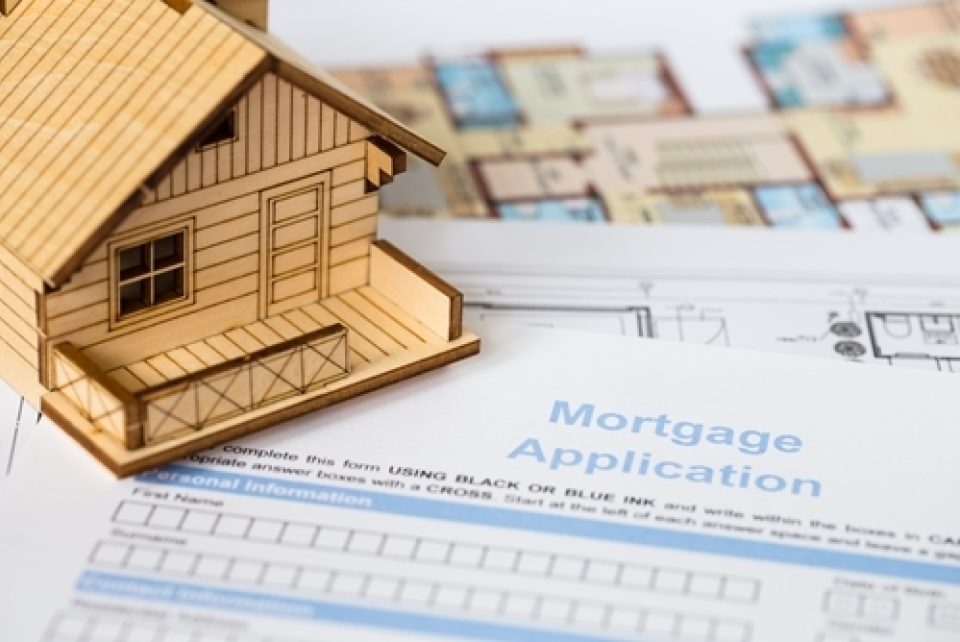 The latest data on the health of the housing market indicates some significant, positive shifts as the end of 2016 draws closer. While more new homes are being built after a multi-month downturn, interest rates on home loans have now jumped considerably. These trends provide clues on how the market may behave in a new year and under a new presidential administration.

According to information released by the U.S. Census Bureau, the number of new residential construction projects finally ticked upward in October after experiencing a slump. While construction starts were down significantly in the previous month, rising demand fueled a 25.5 percent month-over-month surge in October. Year-over-year, new construction was up 23.3 percent, which made October the best month for new home construction since 2007.

"More buyers are moving off the sidelines as interest rates rise."

While construction on single-family homes also rose, much of this acceleration was due to new multi-family home starts, analysts noted. Multi-family homes are becoming increasingly popular with younger buyers. Multi-family properties tend to be more cost effective and thus more suitable for first-time homeowners who don't have as much capital saved up.

"Housing starts are being driven higher by improved household growth as the economy promotes further job and income gains," Nationwide Chief Economist David Berson said in a statement on the data, according to HousingWire. "With improved employment and income prospects, millennials are an expanding portion of housing demand as they move out of their parents' homes – increasingly to form families."

With residential construction earning high marks in October, homebuilders reported much stronger confidence moving into November. The National Association of Home Builders reported a significantly higher reading of builder confidence in its monthly report. That's good news for this vital sector of the U.S. economy, especially since some experts are optimistic that the industry is on pace for further improvement in 2017.

While demand for housing in the U.S. is having a number of effects on the economy at large, it may also make getting a loan to pay for a home more expensive. In Freddie Mac's Primary Mortgage Market Survey for Nov. 17, it reported average rates on a 30-year fixed mortgage shot up 40 basis points to log 3.94 percent. Just a month before, average rates were less than 3.50 percent. While this average is still a mere three basis points lower than at the same time last year, most analysts expect it to continue rising in the face of growing demand and movement on U.S. Treasury bond yields.

The most recent surveys of the American economy have contained strong indications of sustained growth. Unemployment continues to fall and wages are rising, leaving the average American in better shape financially. In response, the Federal Reserve is expected to raise its key interest rate in December, the first such rate hike in a year. Higher interest rates set by the Fed put downward pressure on inflation, but also tend to make loans more expensive for consumers. Combined with higher demand, this should lead to rising mortgage rates in the coming months.

With these trends in mind, Freddie Mac expects home sales and mortgage applications to see a sprint toward the year-end finish line. If they haven't already, current homeowners may be pressured to refinance older loans, and prospective buyers may take action, in order to take advantage of low interest while they can. Still, even as rates move higher, there's little reason yet to expect real estate activity to slow down anytime soon.

Published by
Relevant Post:
6 Ways to Save More for Retirement 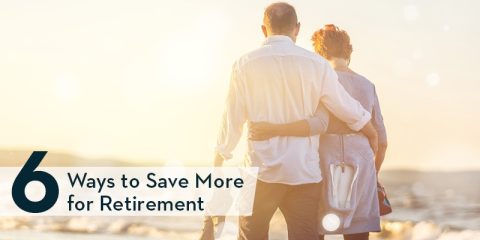