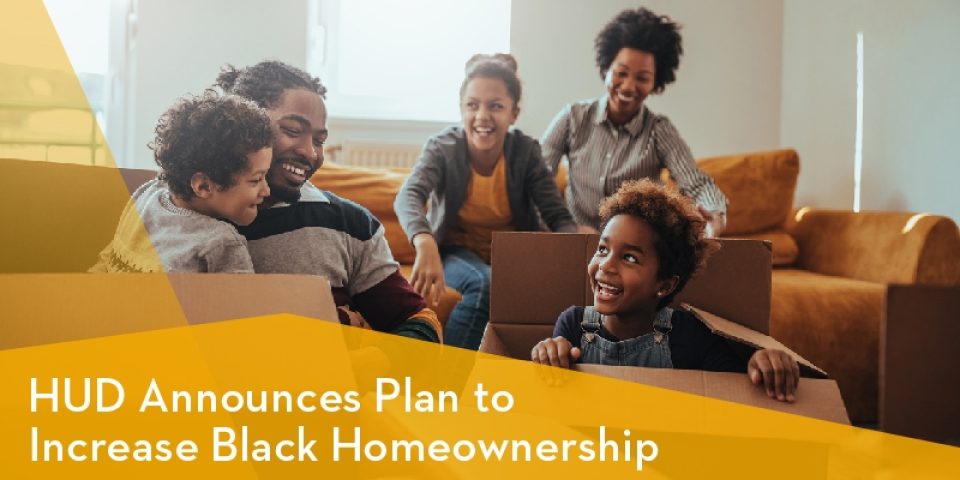 The Department of Housing and Urban Development (HUD) and a coalition of civil rights organizations and leaders have launched a 7-point plan designed to create 3 million new Black homeowners by 2030.

The plan, called the 3by30 initiative, identifies seven "tangible, actionable and scalable steps" that will make it possible. The seven points, which are to be addressed simultaneously, are:

The plan is supported not only by HUD, but by a new coalition called The Black Homeownership Collaborative. The new Collaborative is led by a steering committee featuring executives from the Mortgage Bankers Association, NAACP, National Association of REALTORS, National Fair Housing Alliance, National Urban Institution and the Urban League.

“With the current Black homeownership rate being lower than when housing discrimination was legal in our country, a bold and collective effort is needed to rectify this national tragedy,” said David Dworkin, president and CEO of the National Housing Conference. “The 7-point plan of the 3×30 initiative marks a monumental step in doing this, and NHC is proud to help co-lead a broad group of housing and civil rights organizations who are committed to moving our nation forward on closing the racial homeownership gap.”

In addition to helping create more new Black homeowners, the 3by30 plan will seek to ensure current Black homeowners are not as vulnerable to foreclosure. The coalition will use early intervention, counseling and homeownership assistance to help achieve this goal. 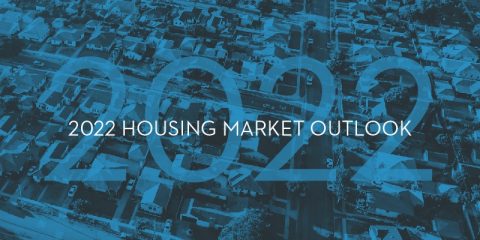 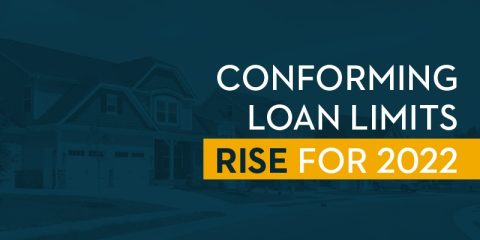