Mortgage Market Statistics - April and May 2022 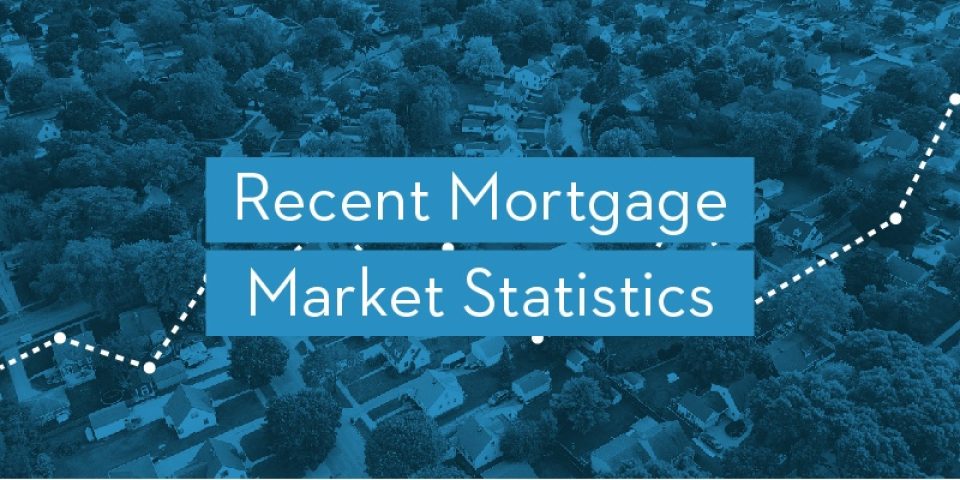 Mortgage rates have been on a general upward trend for over a year and in the last few months, they’ve taken a big jump higher.

As always, there are multiple factors at work. For one, as the economy recovered from the COVID-19 pandemic, low interest rates fueled increased spending. At the same time, supply chain issues created shortages for items like microchips, building supplies and certain food items. These factors combined to drive inflation higher as supplies failed to meet demand. According to the latest Consumer Price Index (CPI), 12-month inflation hit 8.5% in March, the highest it’s been since 1981.

Adding to the inflationary pressures is Russia’s invasion of Ukraine, which has disrupted some financial markets. This war could also add to global food shortages as agriculture, fuel and fertilizer shipments from these countries are limited or disrupted.

Very unlikely. As a mid-May Housing Wire article put it, "Rates will not come down this year. There is no spring buying season. The ARM and IO products are the same prices as the Conventional loans. FHA, VA and USDA aren’t accepted by sellers. Investors and trust funds keep buying the bottom of the market from under the first-time home buyer. Builders do not have inventory — or workers and supplies."

Rates are their highest since the Great Recession, but it's still worth remembering where rates have been throughout history. This graph from Freddie Mac and the St. Louis Federal Reserve shows the average 30-year mortgage rate since the early 1970s.

When you step back and take the long view, today's rates are still not historically high. Of course, that doesn't change the fact that they are still higher than we've grown accustomed to over the past decade.

At this point, with a world full of uncertainty, no one can accurately predict what will happen in the mortgage market in the medium to long term. But you can rest assured that the Servion Mortgage team is here to support you no matter what.

Published by The Servion Group
Relevant Post:
How to Help Buyers Feel Comfortable Purchasing a Home During an Uncertain Market 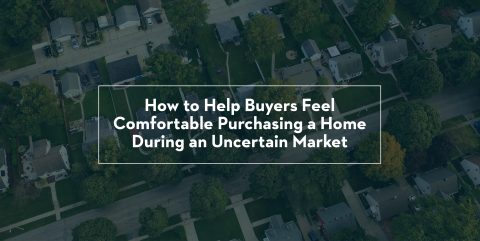 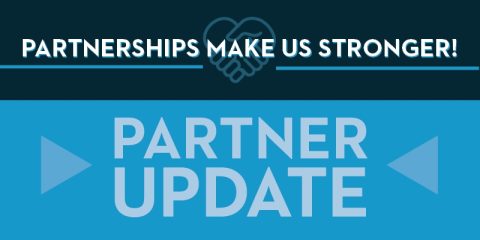