Unfortunately, Our Lending Conference Will Not Take Place This Year 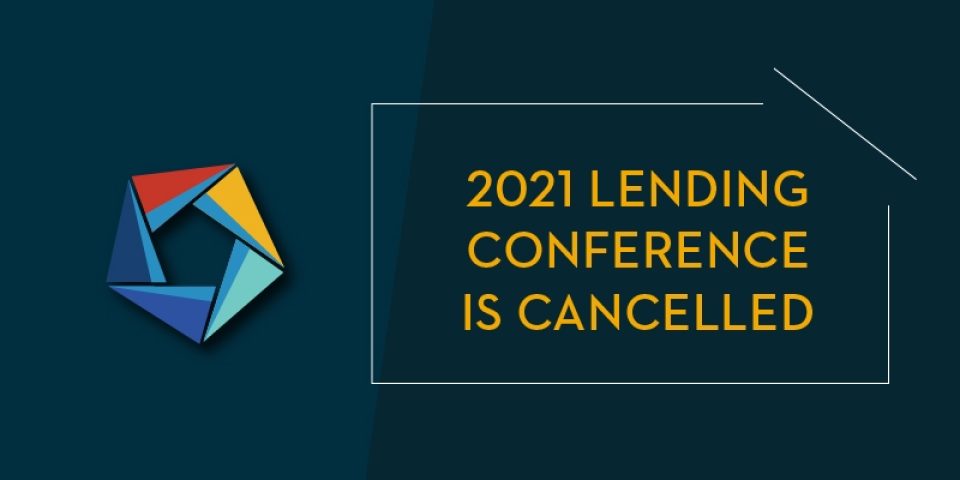 As you may know, The Servion Group hosted an annual lending conference for several years. Credit union and community bank leaders and employees from around the country converged on the Twin Cities to hear from speakers, engage in workshops and learn how to get the most out of their mortgage and business lending efforts.

In 2020, the COVID-19 pandemic forced the cancelation of the conference, and now, after considering several factors, we have made the difficult decision to cancel the 2021 conference as well.

Event planning (especially booking speakers) requires long lead times and a good deal of certainty. Speakers are booked in early Spring, and the event structure is built around that. The difficulty this year was that the vaccine was just rolling out in the Spring and, as you may remember, the vaccine was hard to find and there was a good deal of uncertainty about when it would be widely available and how effective it would be.

With all the unknowns that existed at the time when we needed to be planning the conference, it seemed irresponsible to make the assumption that life would be close to normal anytime soon. We would have had to ask potential attendees, for example, to make budget decisions and travel plans at a time when travel was still being discouraged. And, as mentioned, speakers need to be booked far ahead of time, many of them at least six months ahead.  Simply put, it became a timing issue -- event planning needed to be in full swing at a time when the pandemic was still in full effect. While the vaccine was on the horizon, no one could have known it would bring the pandemic under control as quickly as it has.

We did ask several partners and previous conference attendees about the possibility of holding a virtual conference. However, the consensus was that a virtual conference was less than desirable. After a year-plus of Zoom meetings and virtual everything, people had screen fatigue, were tired of technical glitches, and overall were just not excited about navigating another virtual event. As such, we decided against hosting virtually.

We are genuinely disappointed not to be able to host you this fall. Thank you for your understanding and support; it is much appreciated. We are eagerly looking forward to hosting you again in 2022.

Sincerely,
Your friends at The Servion Group 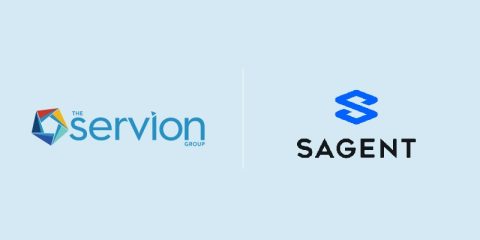 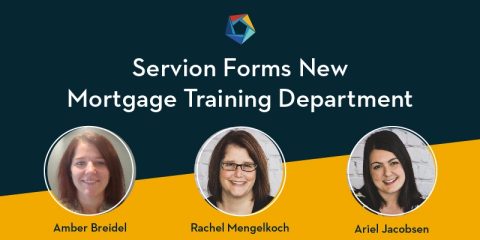